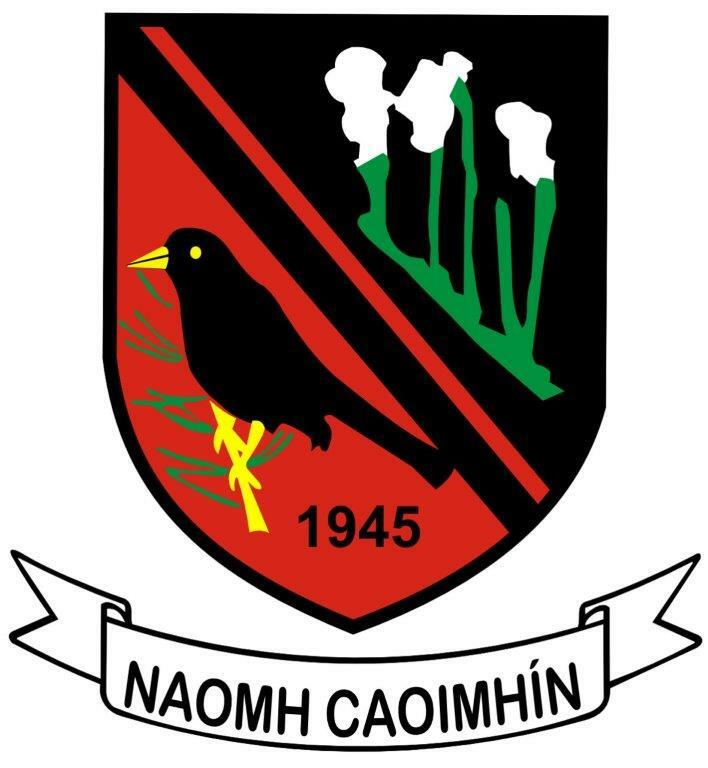 First outing of the year over in Ballyteague on a lovely morning after the early rain.A lot of players away today with the long weekend so under pressure early.We put in a massive effort in the first half and finished it 3 points down.We had to work hard to get scores and free's nothing came easy but our younger team played great under the circumstances, everyone giving it their best to the final whistle.Lost by 12 points in the end as we were out on our feet so hopefully we get another crack at them later in the year.A big thanks to everyone that travelled today great to field a team on the weekend it's a big ask of clubs and then they played really to boot.🏐💪🏻

U14 GIRLS SEMI-FINAL THIS EVENING IN STRAFFAN

Great win by our Minors last night beating Celbridge on ...

Get live information for Club on the ClubZap App